Wreck Chief Dragon
32 m
Boat elapse time 1 hour and 20 min in smooth seas.  Ship has been used to transport vehicle spare parts such as hubs differentials which can still be seen.  Ideal for a nitrox dive.

Wade sitham paraya
16 m
20 min boat drive from Negombo. The only reef on which divers have seen sea horses. Lobsters, snappers, nudies and much more to be seen. 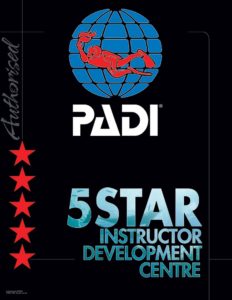